In a very prestigious building of the 80’s located in Milan an integral restoring intervention has been accomplished on a medical centre obtained from an open space of about 50 sq.mt. whose conditions were decaying. The main aim was to reverse the concepts of the rigid traditional planning typology in favour of creativity and of a new designing idea focused on building a rational space that at the same time diffuses fantasy and atmosphere, which are not common concepts in medical field. The spaces are fluid without architectural superstructure, in fact some walls are made of reinforced concrete and glass tiles. The colours obtained through the pictorial technique of the alabaster give sensations of great brightness and energy. The organisation of the space has been designed on a human scale for the activities that take place inside the centre, trying to rationalize the limited area at disposal. 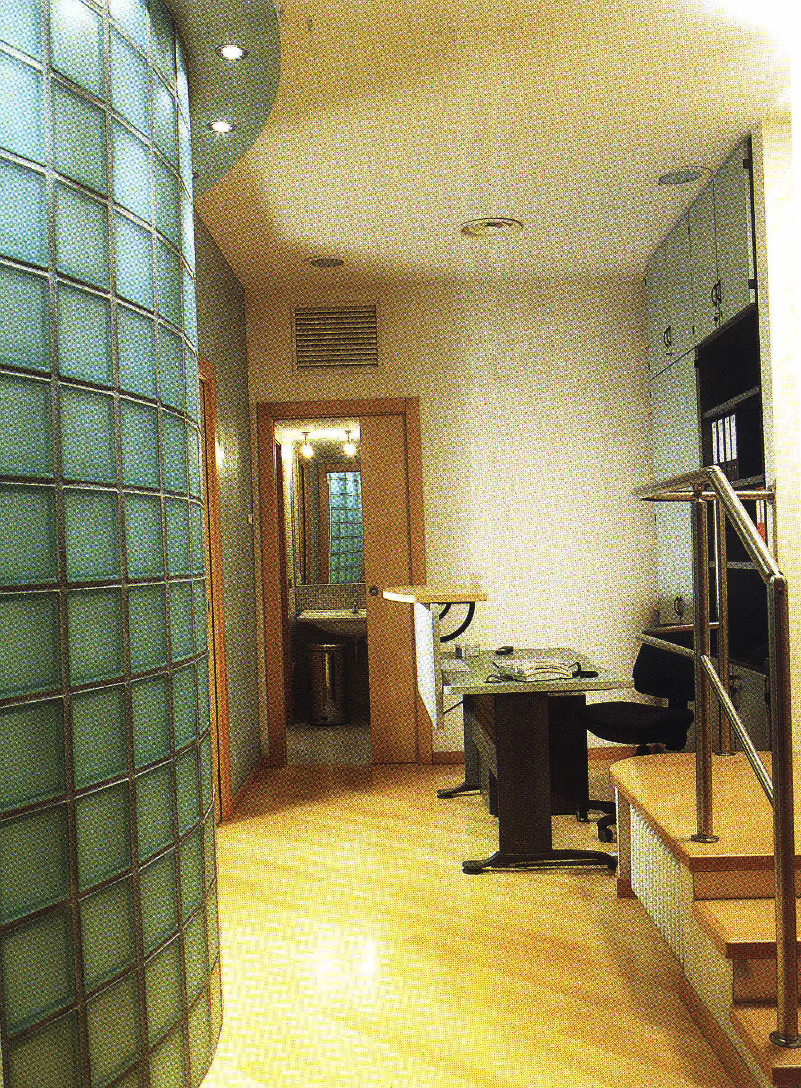 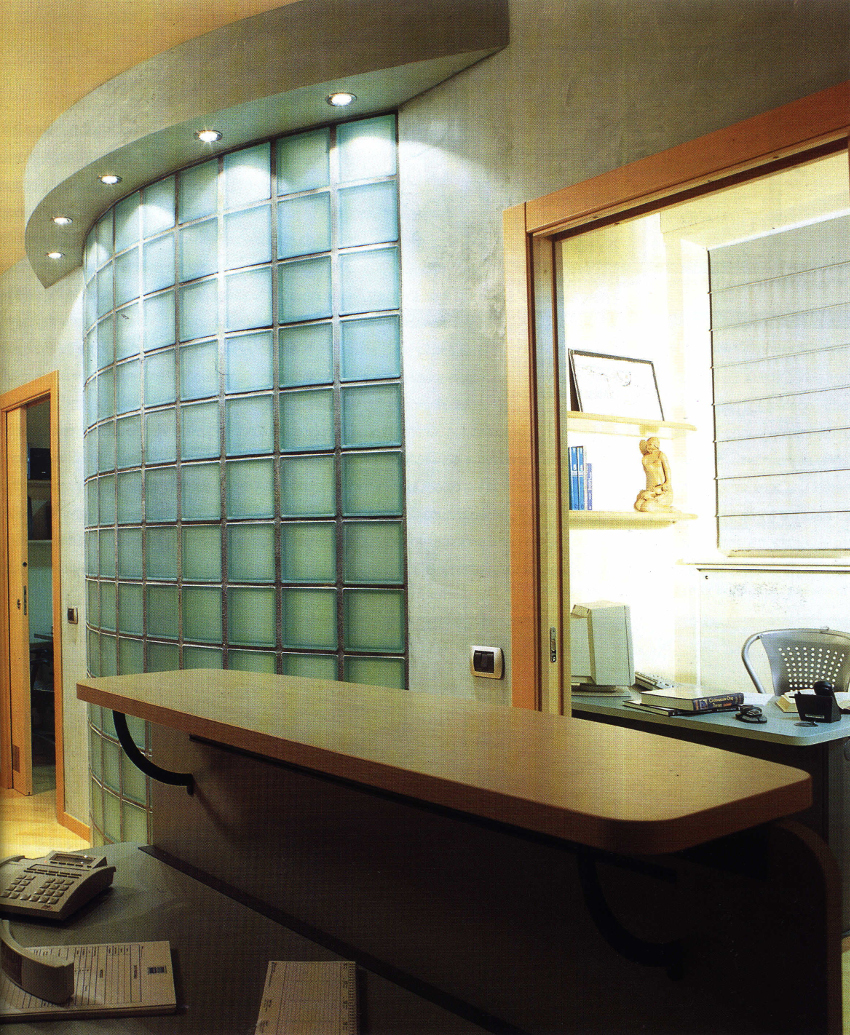 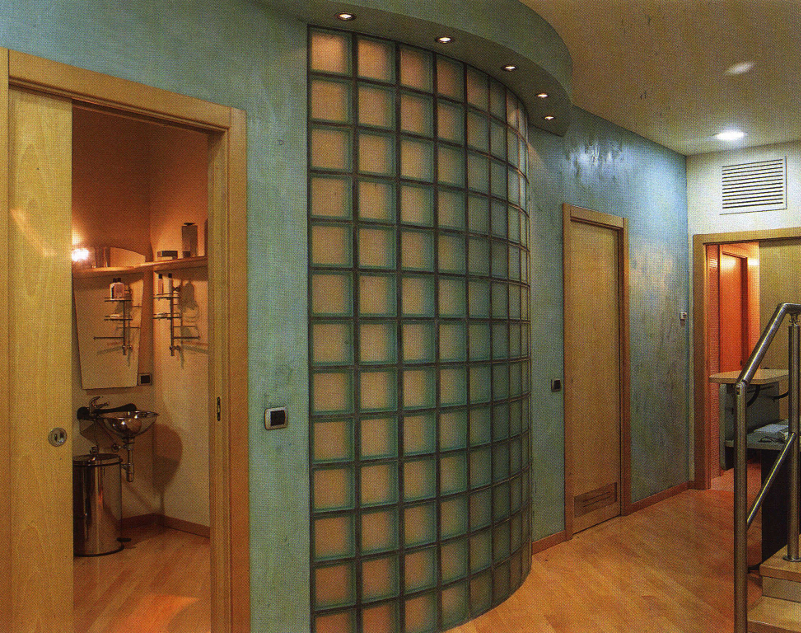