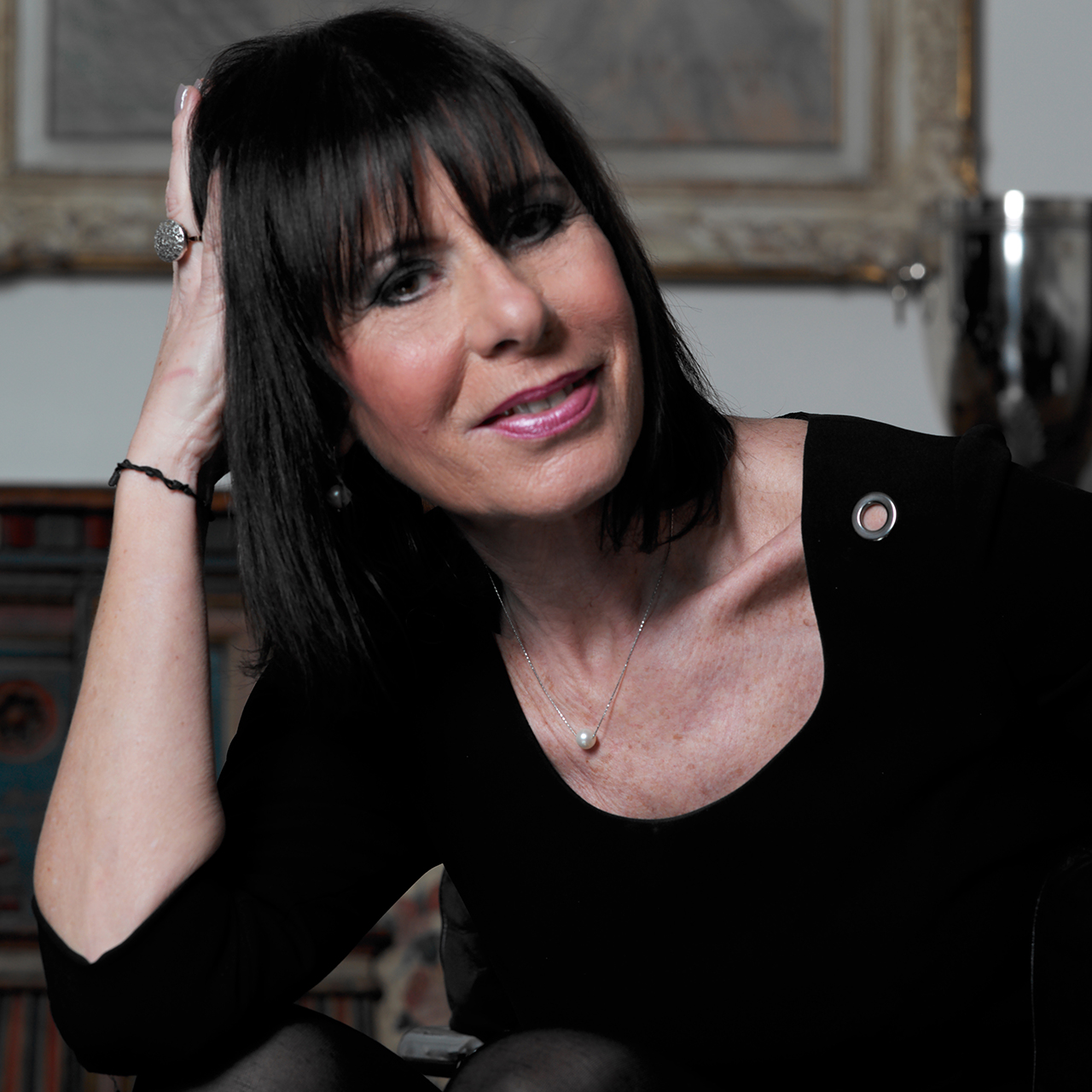 She lives and works in Milan

After the qualifying graphic and visual designer, at the age of 23 she graduated in architecture at the Politecnico of Milan and in the same time she opened her studio in Milan. Initially it was primarily concerned with industrial design and also collaborates with some newspapers.

Important was her commitment to the redevelopment of the design to use expanded, using advanced technologies both structural and aesthetic. Hence the venture in 1994 with the “Flou” who shared this ambitious goal. She collaborates with many international companies in the design world for some of these over design activity also act as the artistic director. Her professional building efforts relate to the redevelopment restoration, and renovation of commercial spaces, private and public building.From 2014 is part of the list of CTU Of Milan Court to n.13151, also carries CTP verifications.The municipality of Milan entrusted the important public office relating to the collection of some historical buildings.
This commitment complements a professional course that’s up to 360 ° all project areas both in design and in construction where, thanks to a versatile creativity, always manages to express and demonstrate this professional career with enthusiasm and determination.