We are in an area in Milan once occupied  by popular houses, where, after a radical redevelopment, the quarter became part of a quality  residential area sourrended by a large green area.

One of these houses is the object of our intervention. The natural state of the flat was really crumbling and its spatial distribution was typical of the age of the buildings’ construction, the 60’: a long corridor and small rooms each one with a window, with narrow and not much enlightened spaces following one another.

The project  completely changed the original spatial distribution, pulling down all boardings and obtaining  in this way a big open space of 80 sq.mt.. The main characteristic of this flat is the lack of doors dividing the various rooms: actually the carrying structure was projected in order to let a room filter into the other one, so that all spaces become extensive communicating rooms and, at the same time, allow to get a good space division 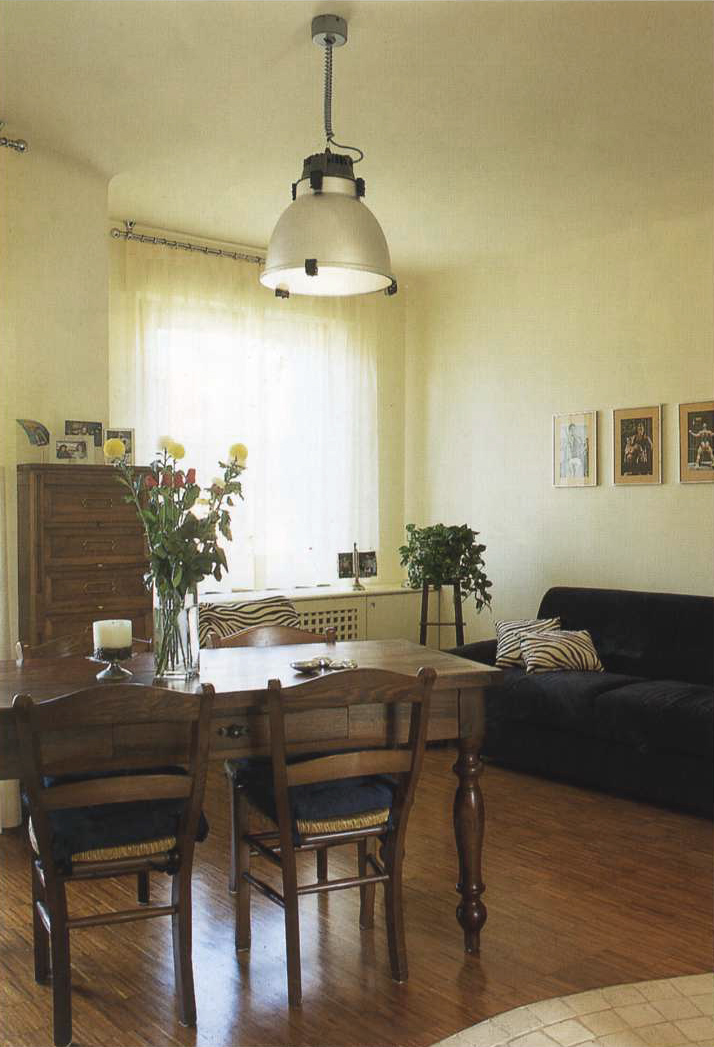 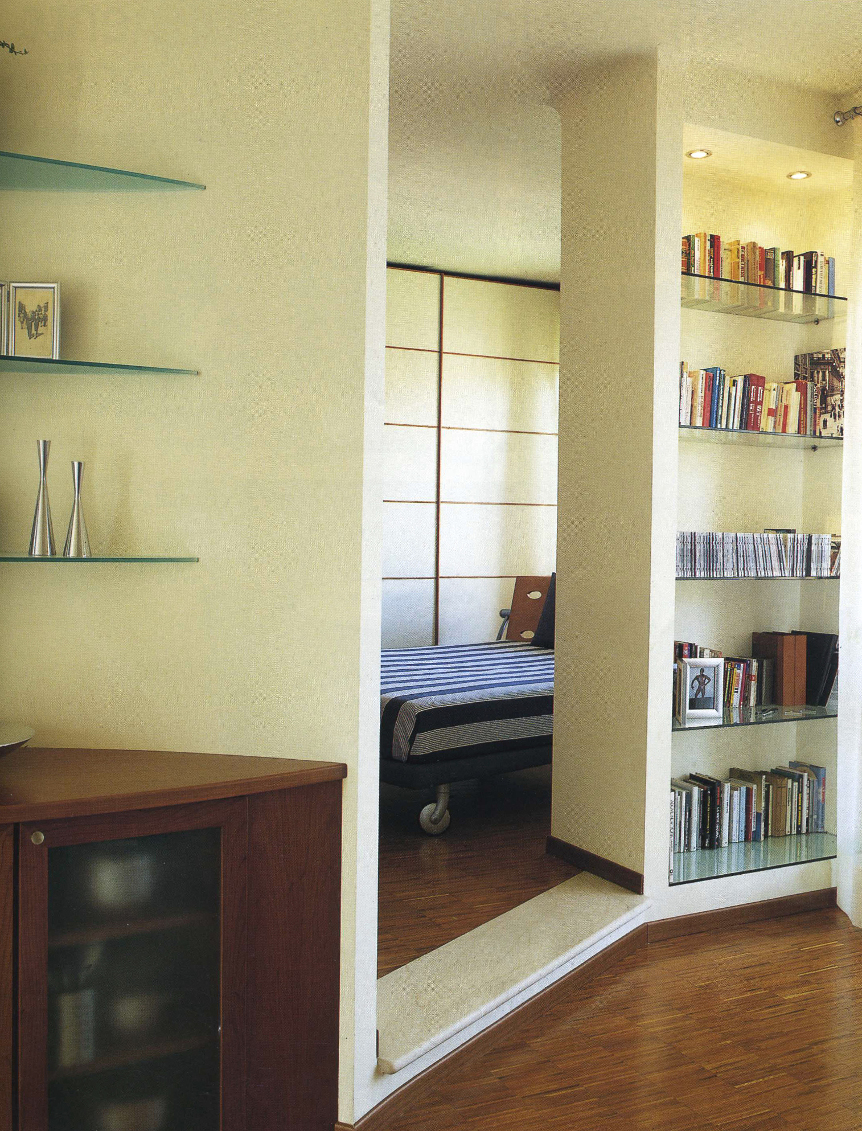 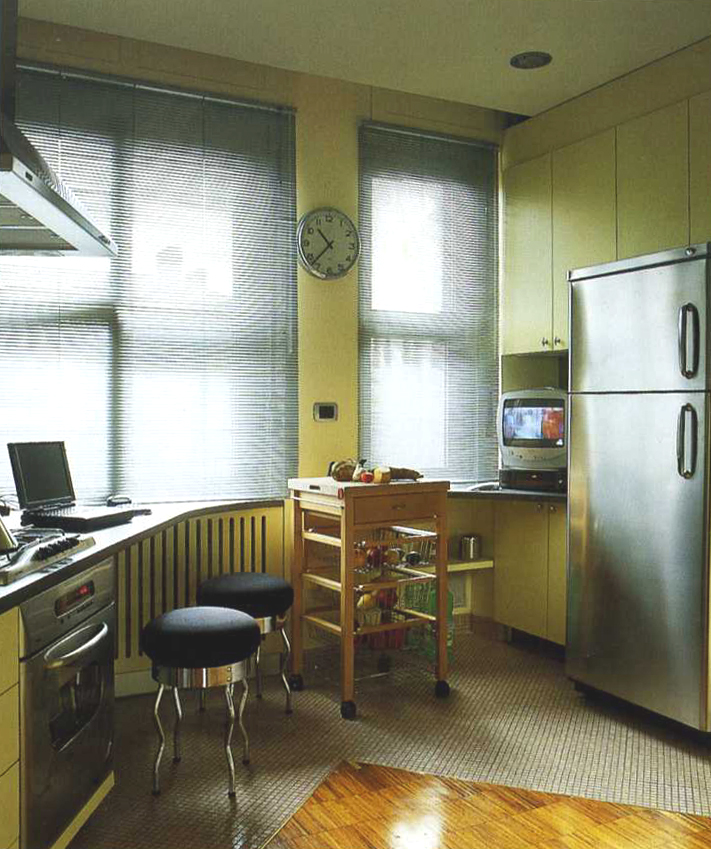 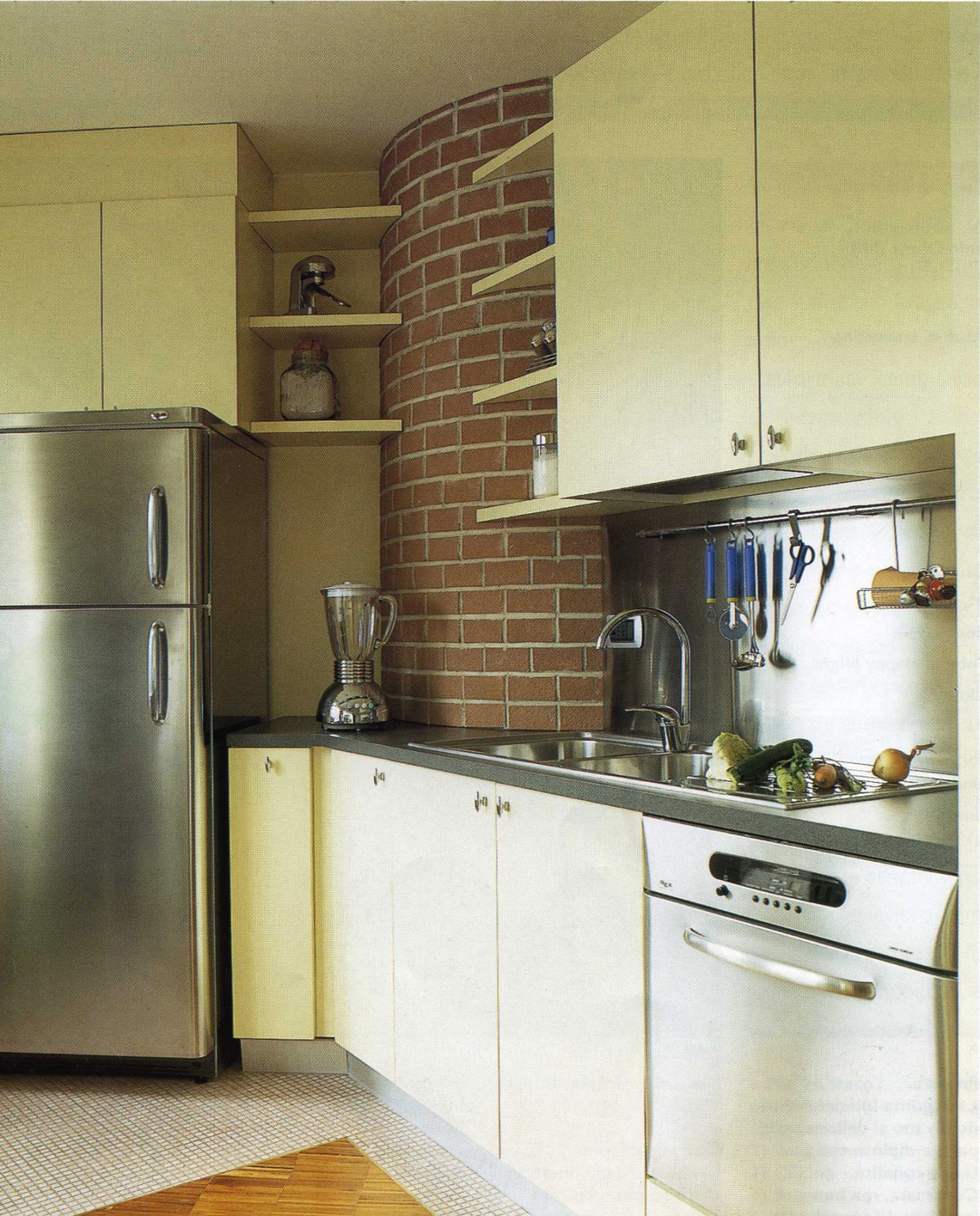 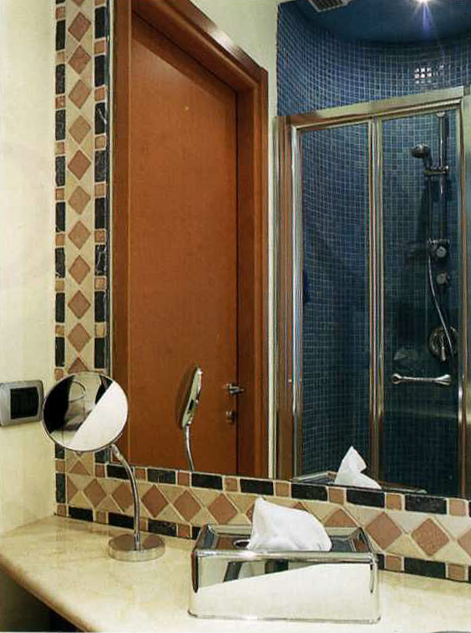