Very closed to the busy Novara street, there used to be an ancient village including a pretty convent dating back to the sixteenth century, which condition was absolutely decaying.

Part of the village, including the convent, was completely restored ; the ancient façades were recovered, while the main part of the building  was split in different sized flats: one of them, which is located in the convent chapel, was  entirely re-developped and re-designed.

The morphology retrivial was made of a room without flooring finding itself in a abosolute degradation status, and, because of humidity, showed unhealthy characteristics.

The intervention involved therefore the entire location in the whole spectrum: the electrical system and hydraulical plants were completely re-designed, the existing walls consolidated and adjusted, the inner spaces planned, the custom-made furnitures designed, the industrial production ones selected.

The planning challenge was particularly catchy, both on a technical and distribution point of view, as the covered area of the flat was only 36 sq.mt.

The final objective was to obtain a place made of harmonic rooms, splitted into well defined areas, charming and confortable, though preserving the stylish characteristics of the housings’ setting. 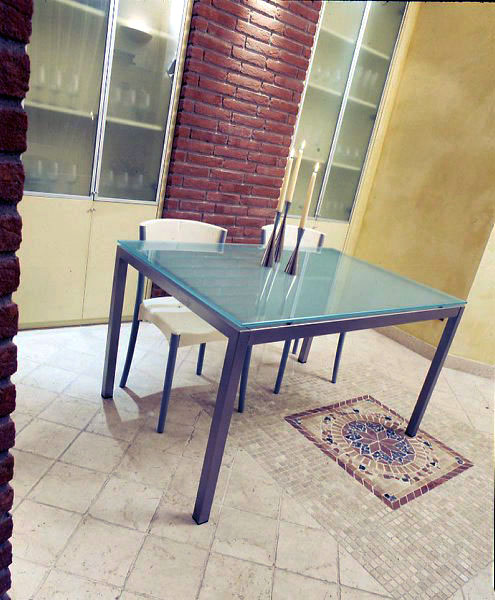 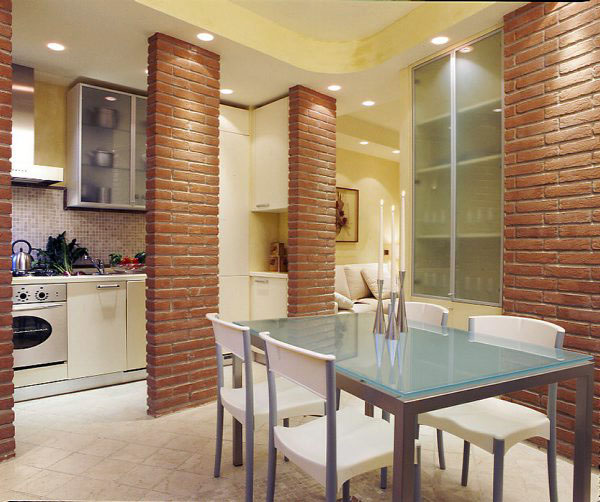 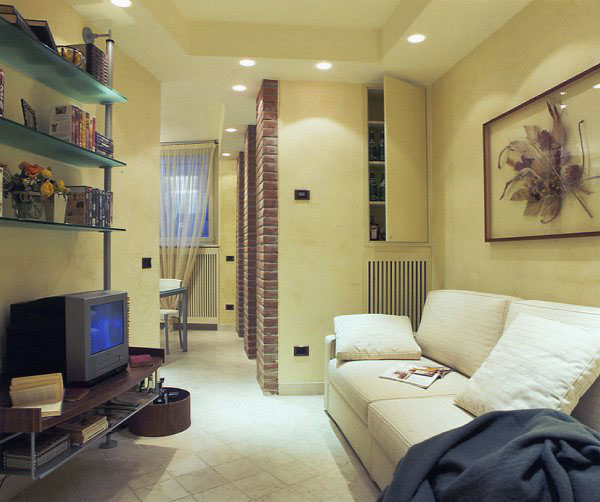 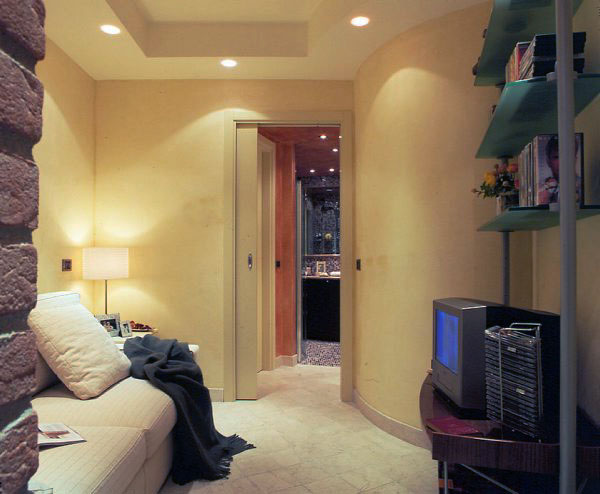 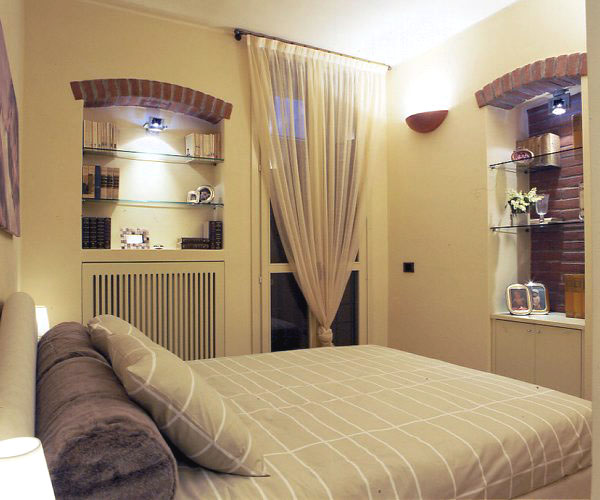 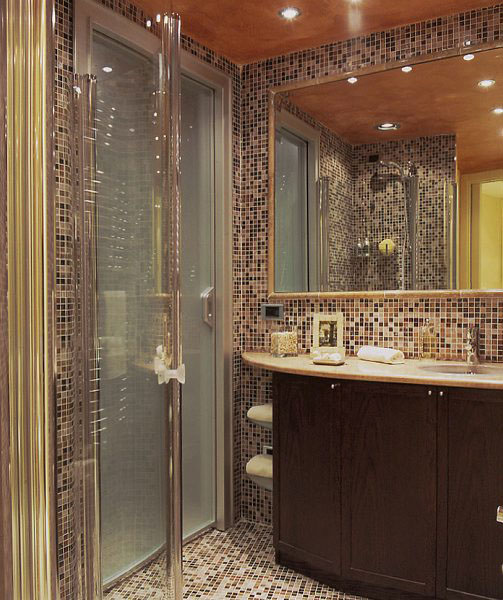 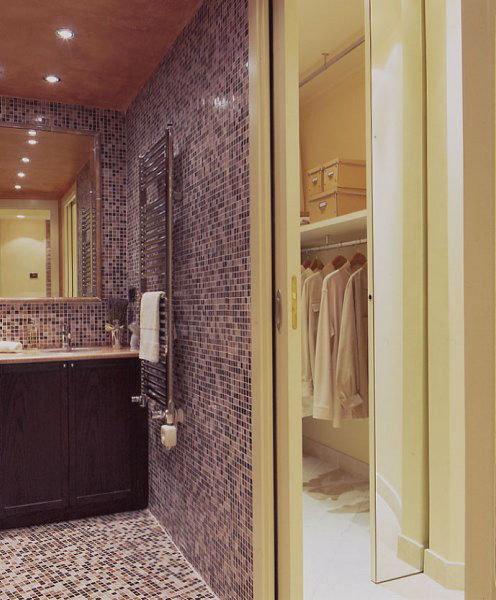