The flat under examination is located nearby Porta Venezia, inside a Liberty style building, which façade is characterized by architectural details typical of that age. The client, during the restoration interventions of the whole building, decided to re-use all attics, giving a total surface of approximately 250 sq.mt.

The place was found in very bad state, as the areas had been used for many years for storage.

From a previous analisys, many interventions needed to be carried out and complicated as well, both for the plant design and on a structural point of view.

There was no hygienic system arriving at this floor, and the supporting walls showed some structural problems due to a partial sagging of the pitch; the inner boardings were nearly completely worn down because of humidity.

Many radical interventions were carried out, all thought according to a conservative restoration, trying not to distort the age identity of  the house. The project aim was to bring back to life the ancient charm of the age without being unfavourable to the partition of the spaces which is rather consistent with the present –age and with the current life style.

The result is for sure a poetic and rational alliance, always constant and perceptible. 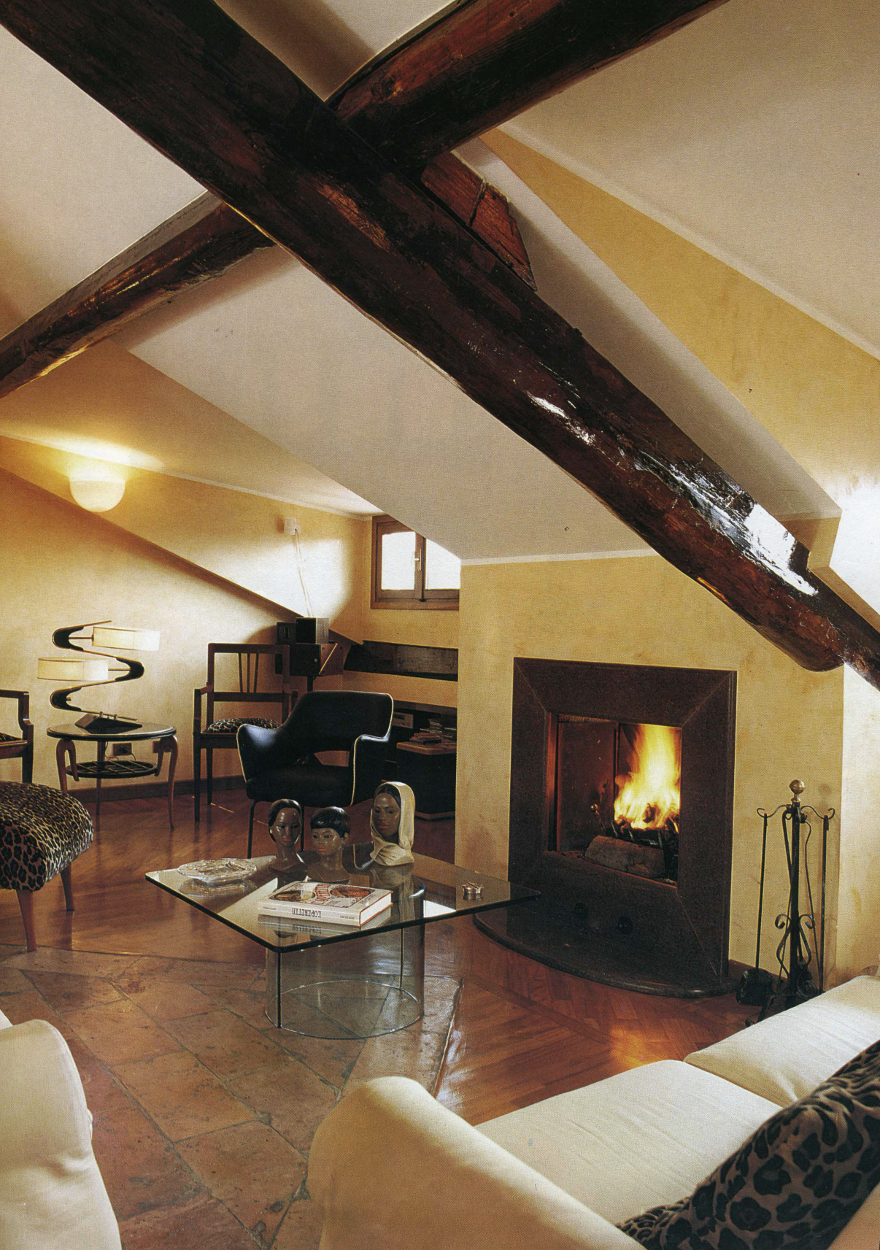 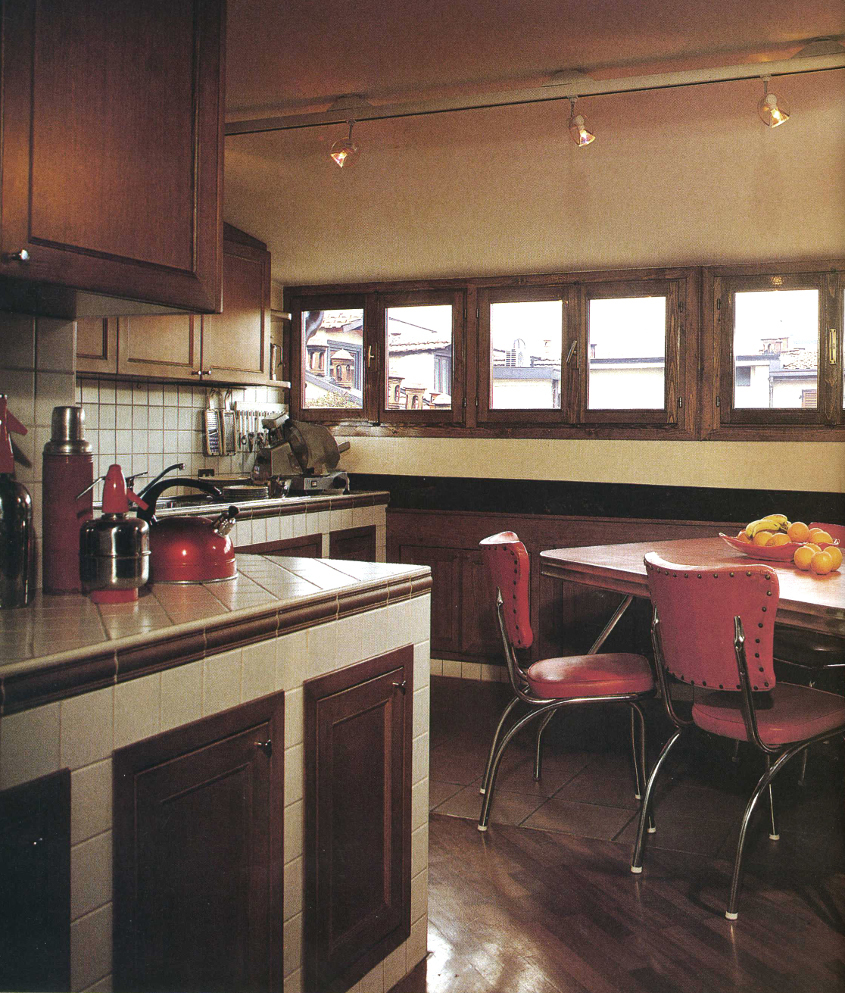 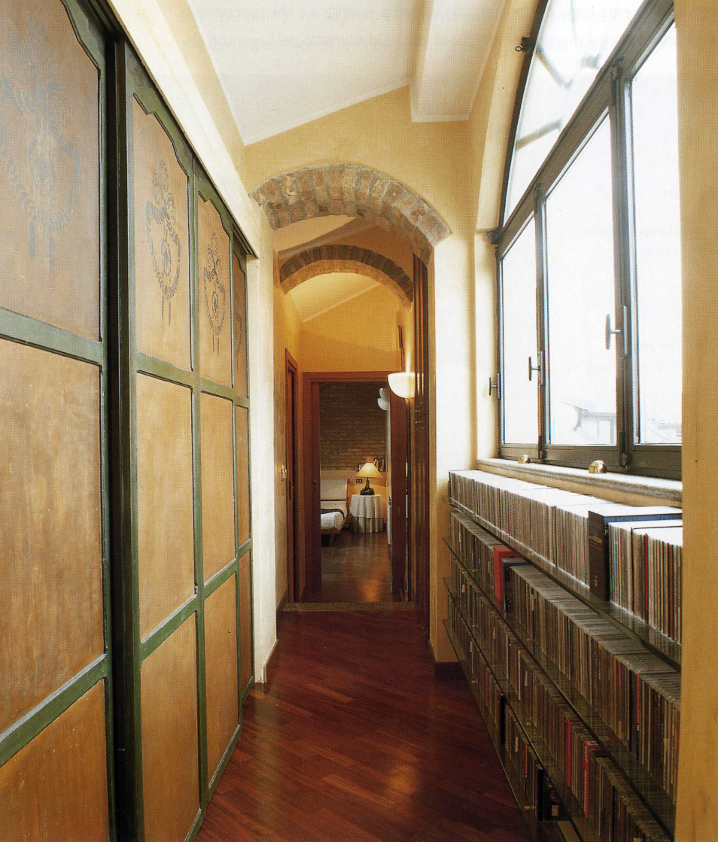 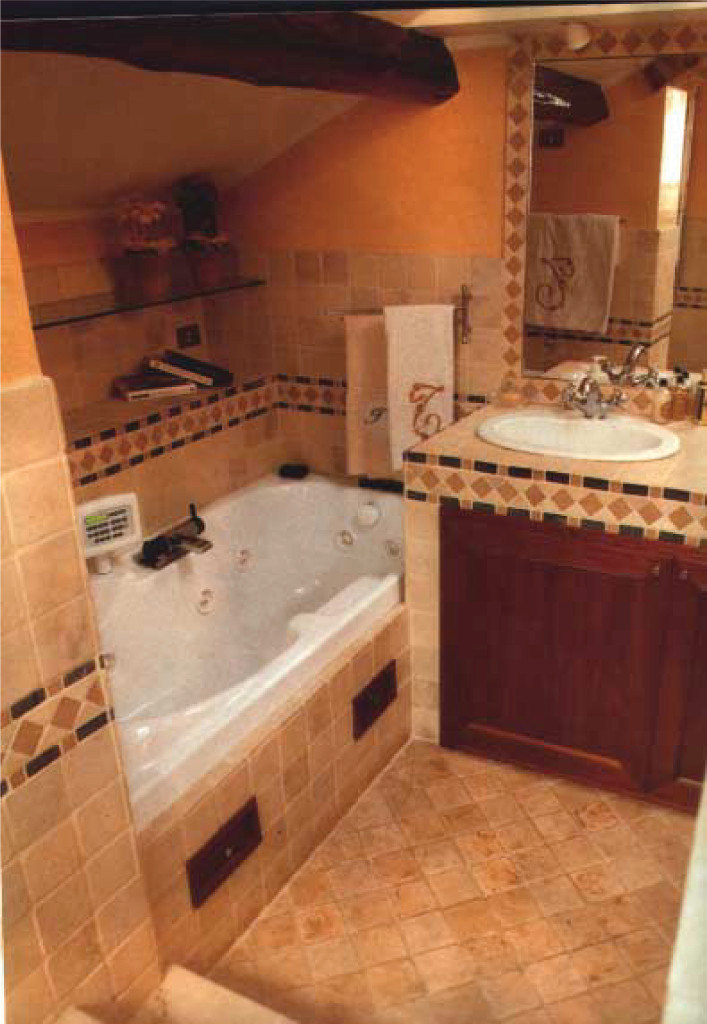 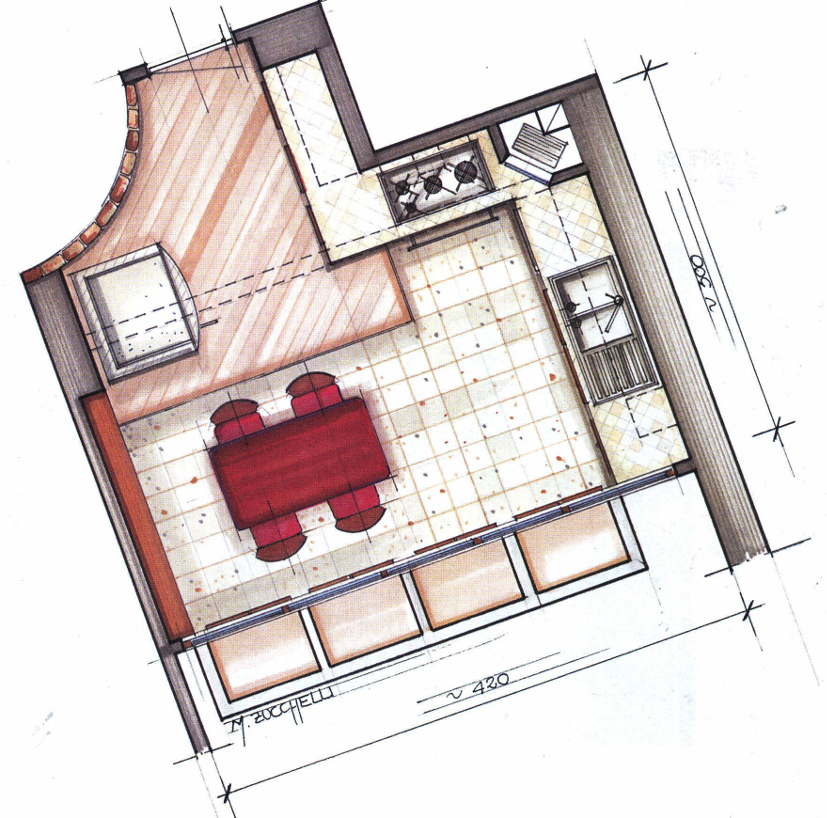