Public contract carried out for the municipal district of Milan

Public contract carried out for the municipal district of Milan

In the north of Bicocca area, beyond the Fulvio Testi boulevard at 40 Pianell road, is located the elementary school C. Poerio, a building that reminds the Liberty style. It is the objective of the renovation project, of the architectural design, of the plant equalisation, of conservative restoration, of the overcoming of the architectural features that deny access to the handicapped. The structural retrieval state of the housing appears to be so good that reduces the need of structural interventions accomplished instead especially on the parts of new construction. Great attention was turned both to the inside and to the outside of the building taking into consideration the basic concept of housing redevelopment useful for a correct planning. As regards the morphology of the building it is composed by the main body, built in 1998 and to which in 1952 was added a storey both in the middle part and in the lateral part, preserving in this way the same style of the existing body. The main and the lateral façades are partially ornamented with floral graffiti and pictorial decoration according to the Liberty style. They have been the objective of a redevelopment and restoration project. On the contrary the façade on the back side without decorations has been the object of a material restoration project of the damaged plaster. After having carefully analyzed the decaying state the designing criteria and the interventions accomplished have taken into consideration the age the building belongs to and its artistic importance. The restoration was aimed to bring out what in the past years was lost revaluating in this way the examples of the best floral architecture. The housing restoration project and the building adaptation, according to the laws in force, has involved, above all, the internal part of the building regarding both the wall structures and the technical systems 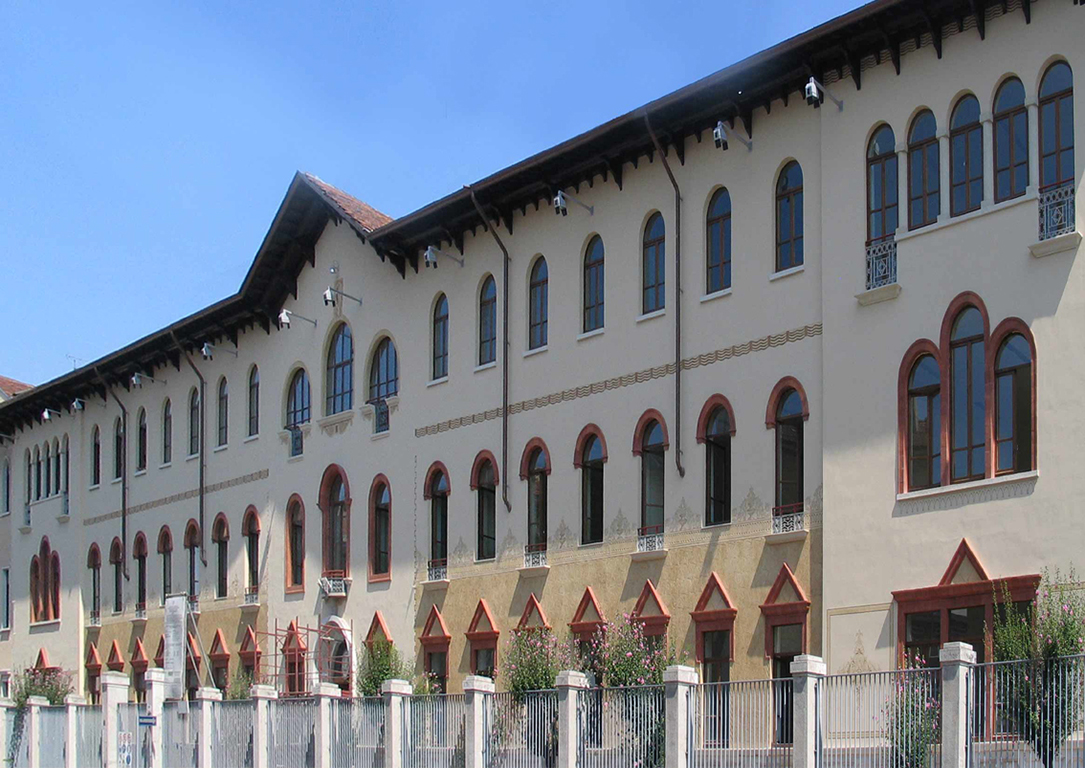 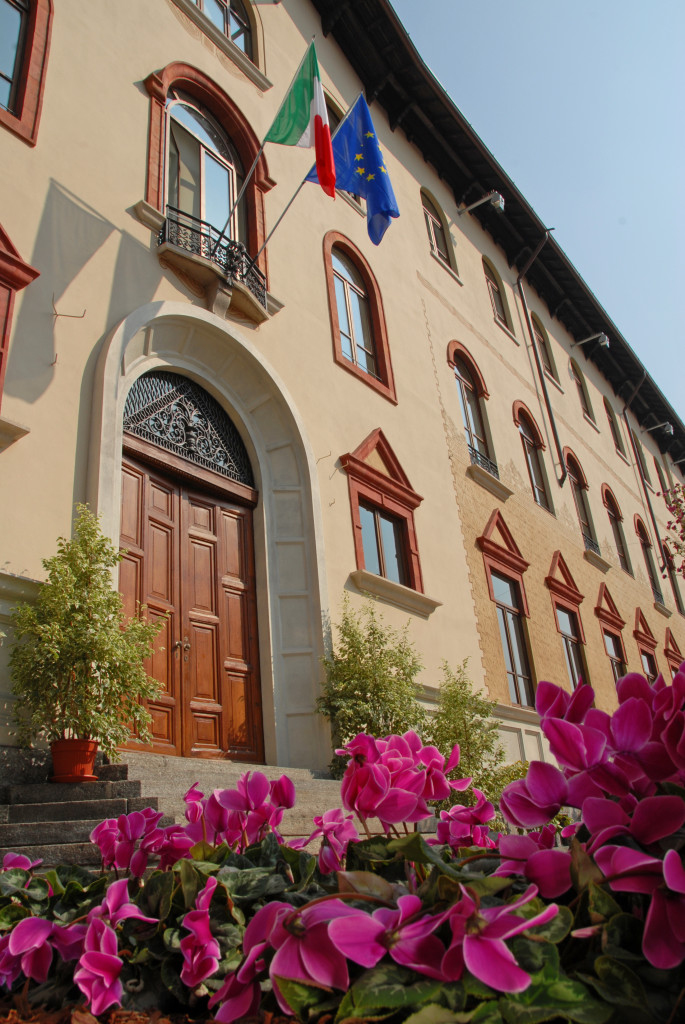 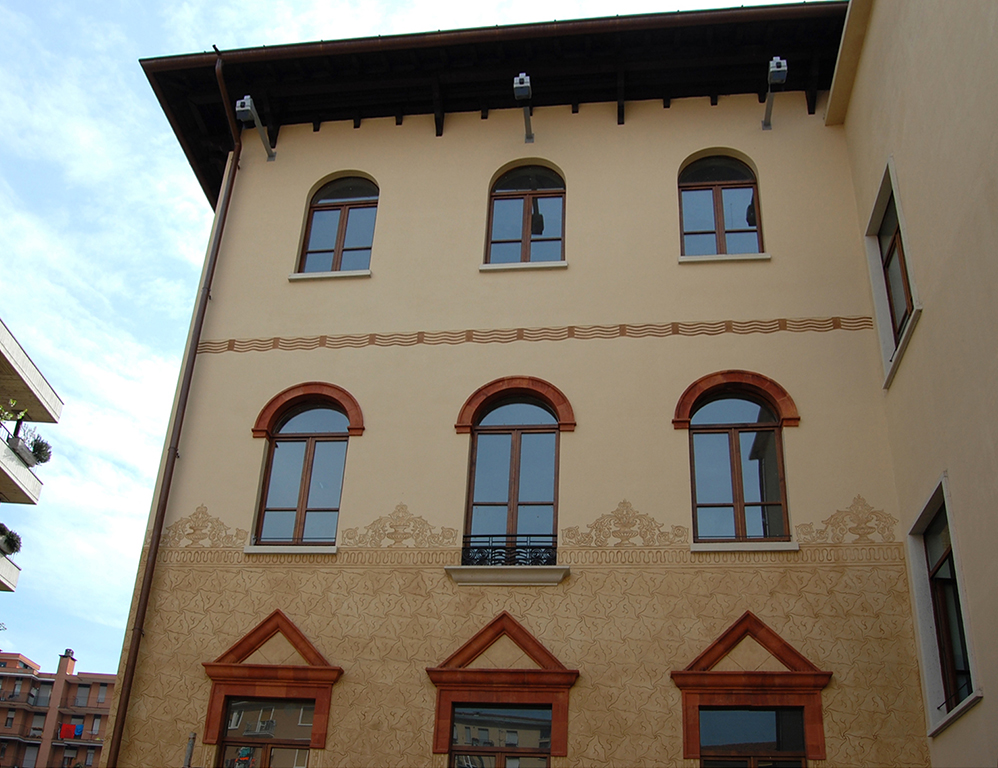 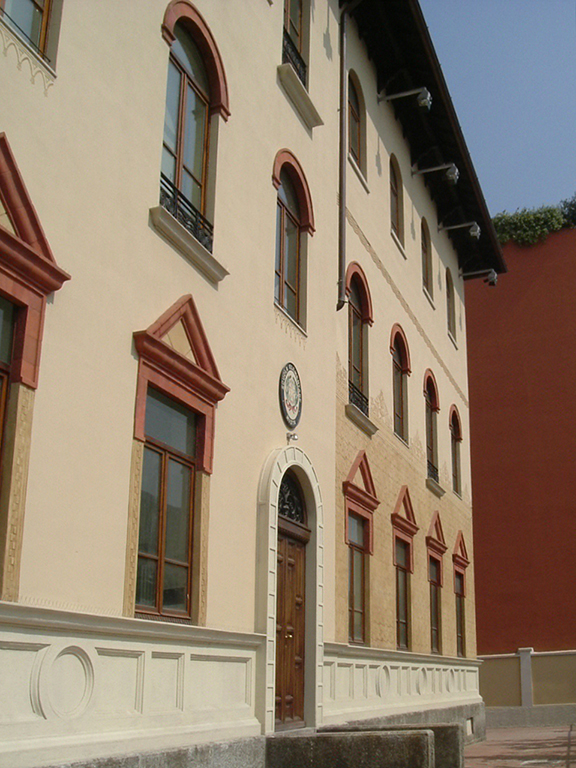 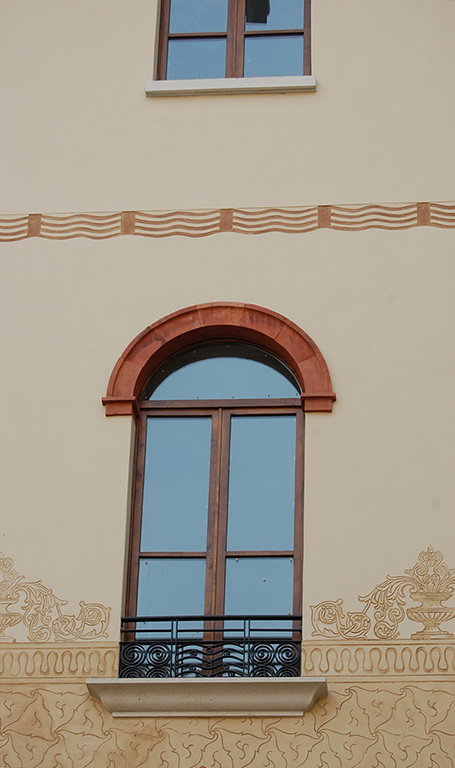 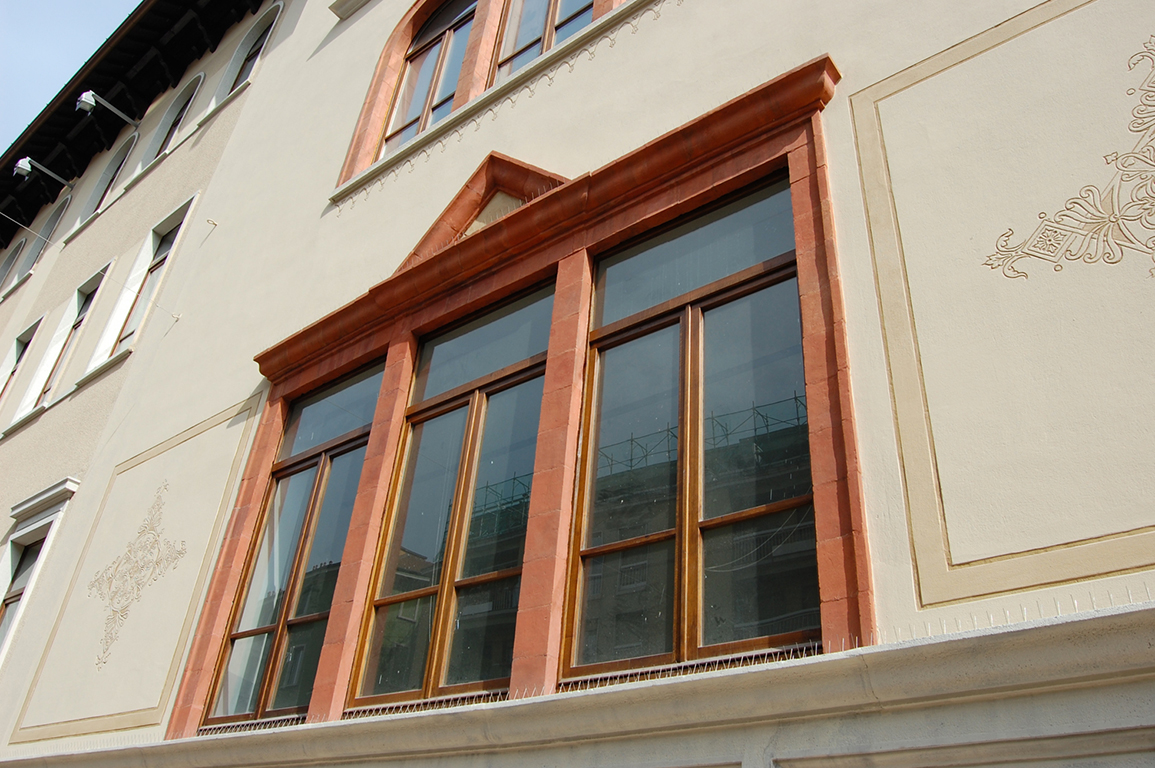 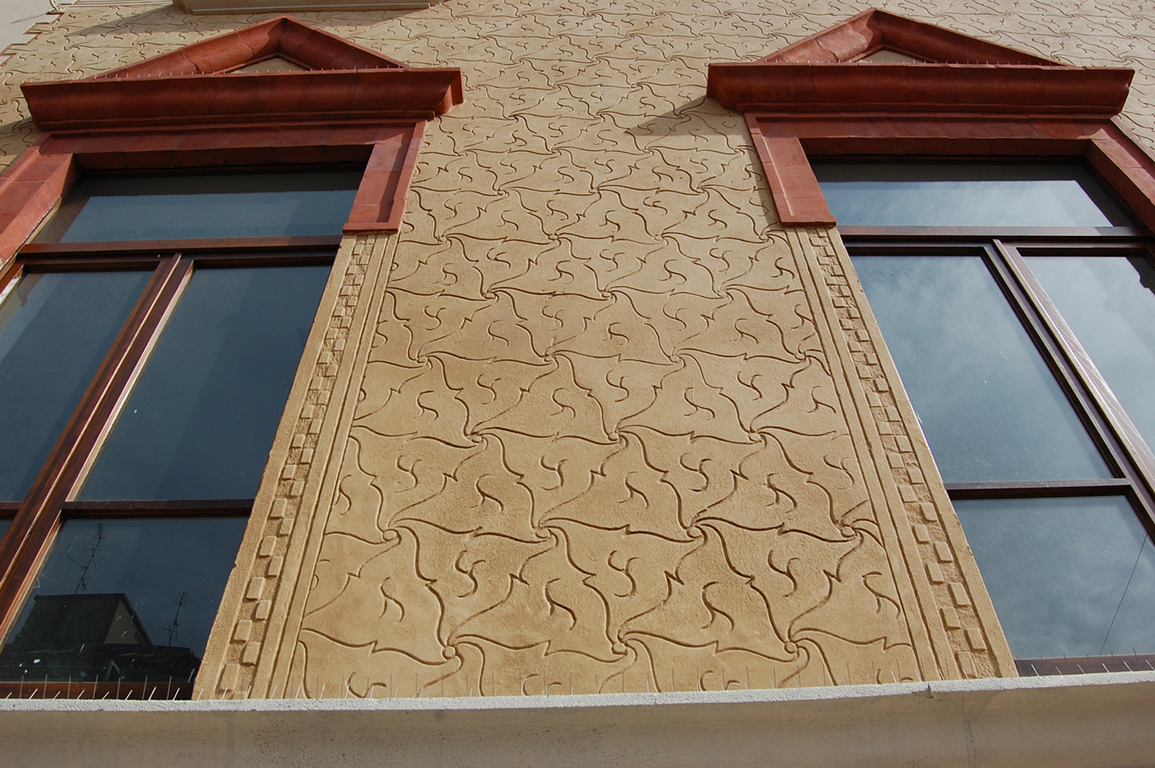 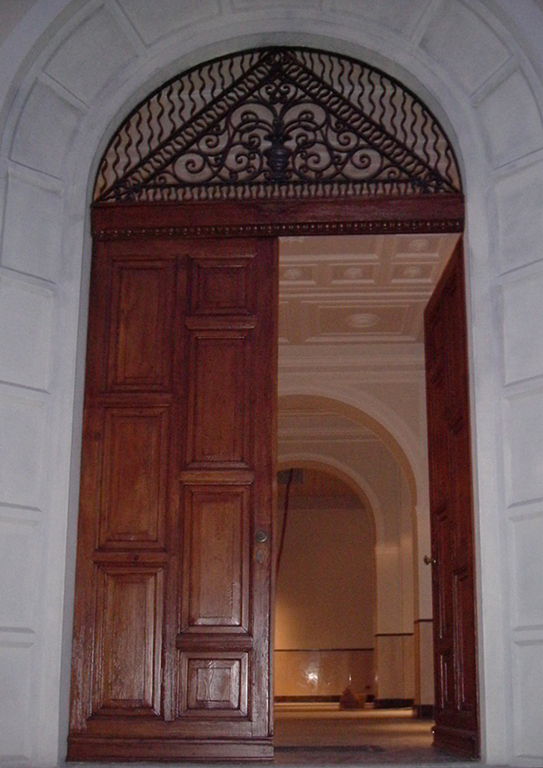 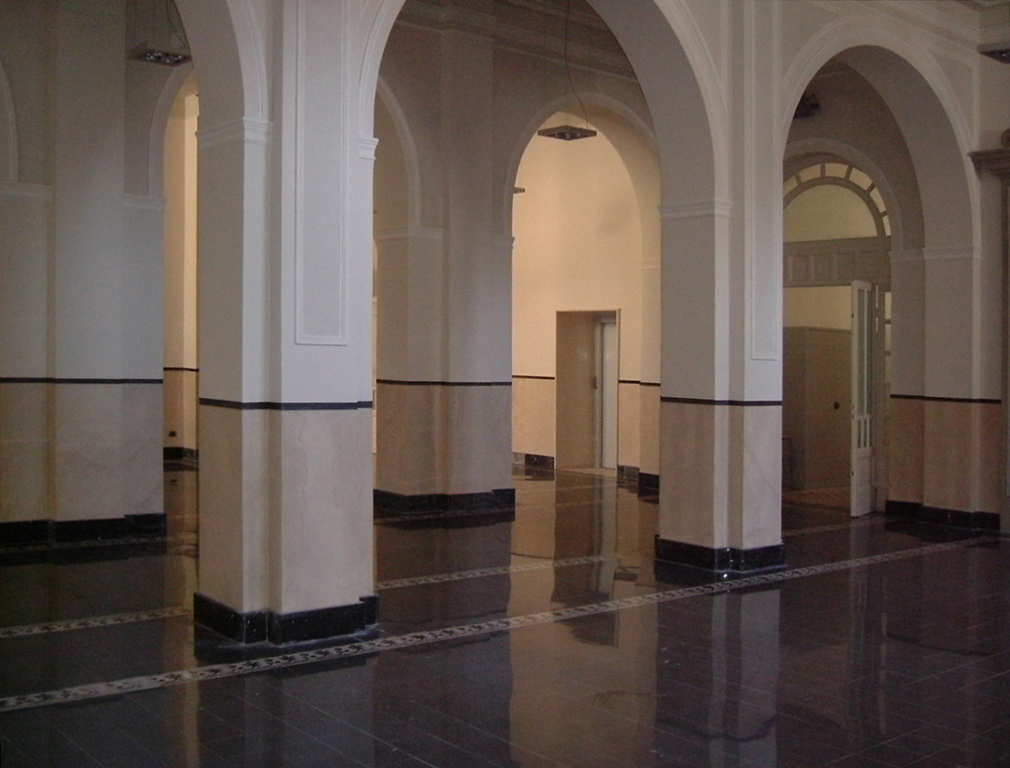 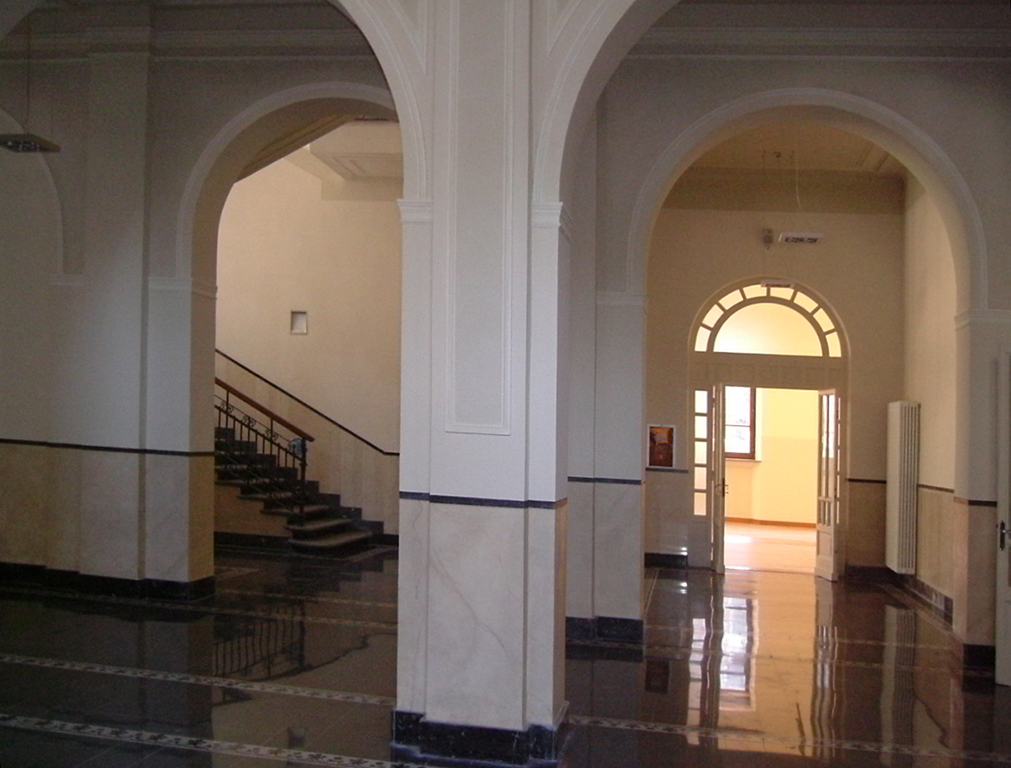 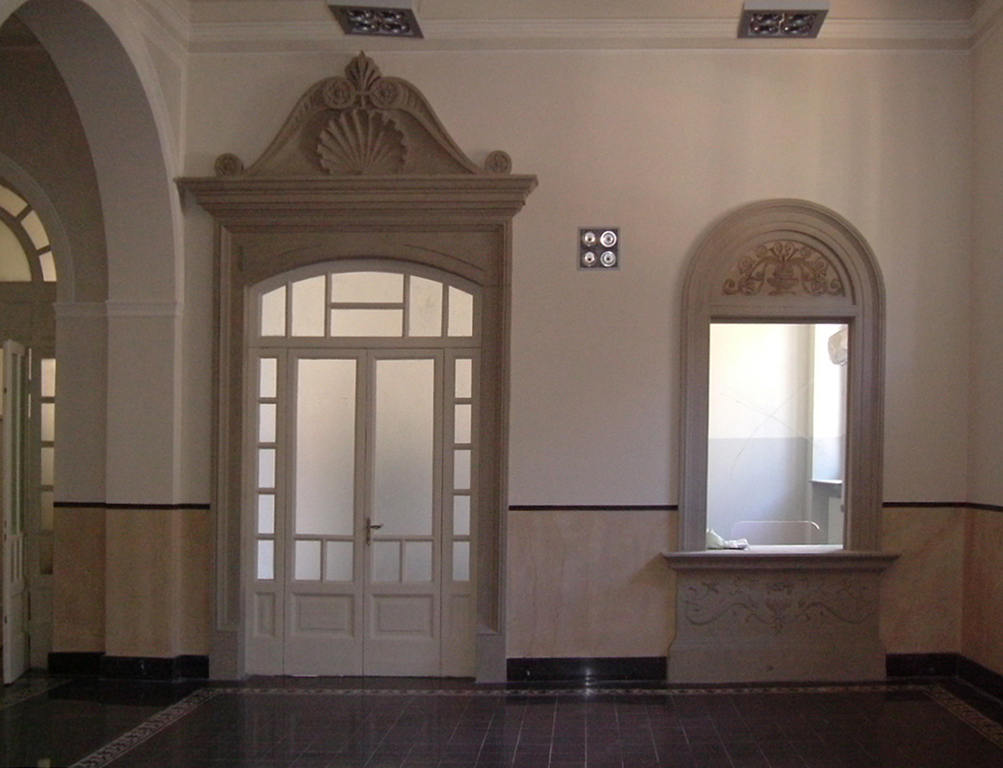 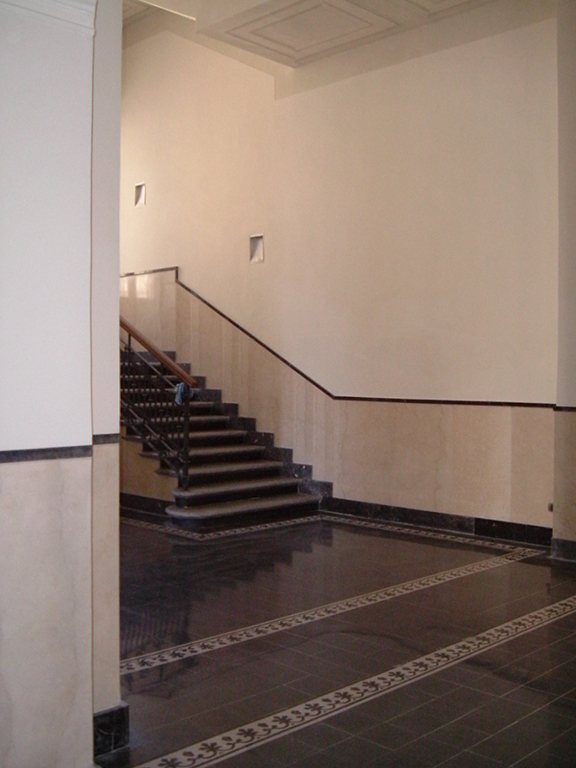 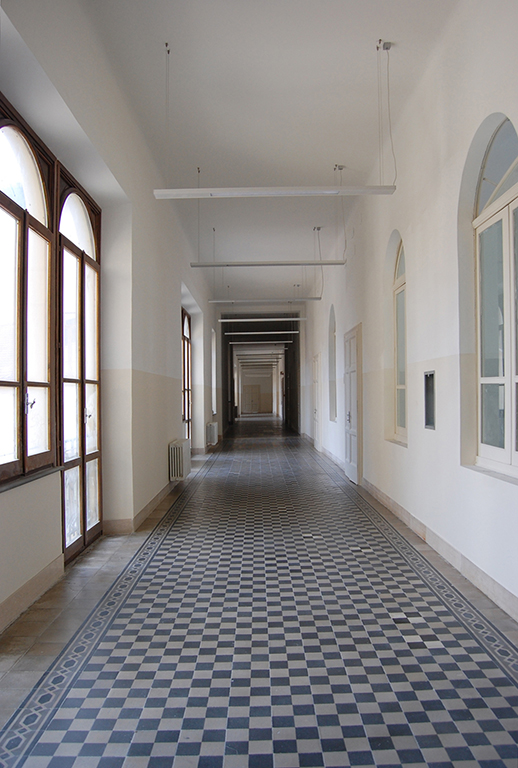 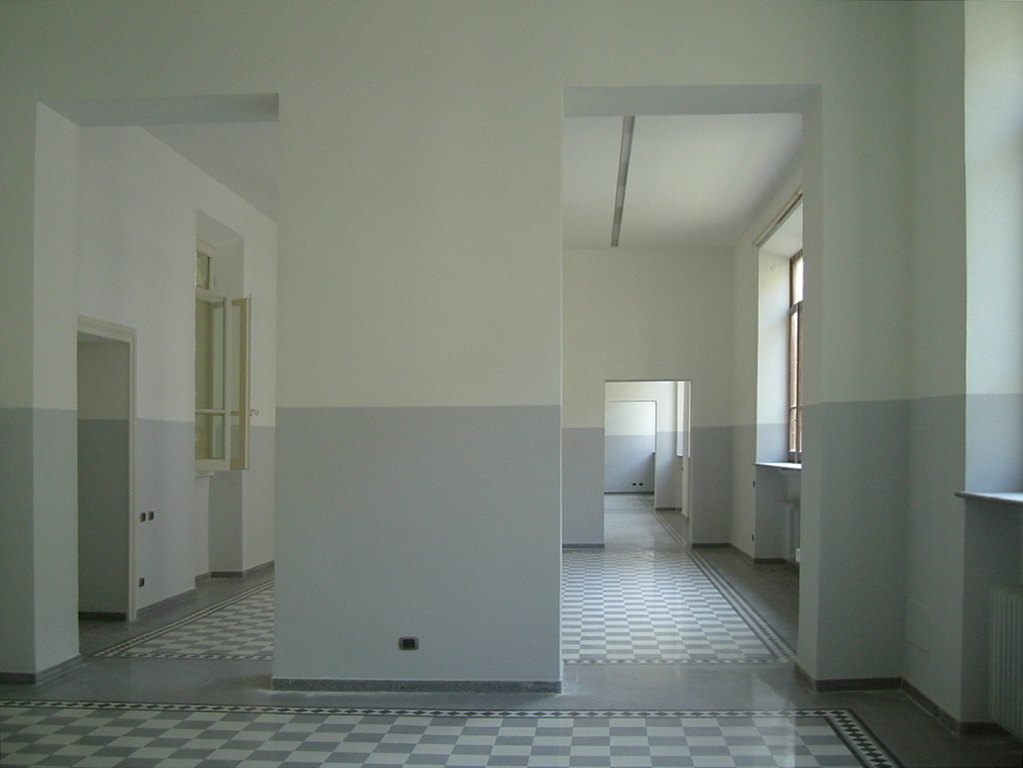 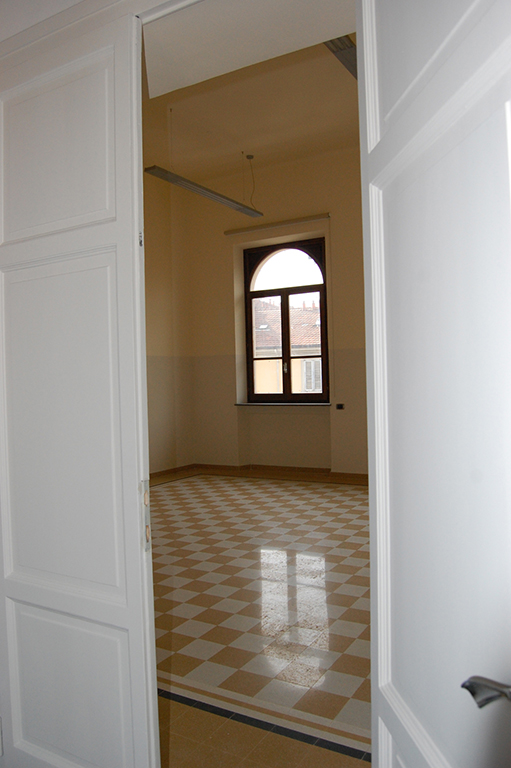 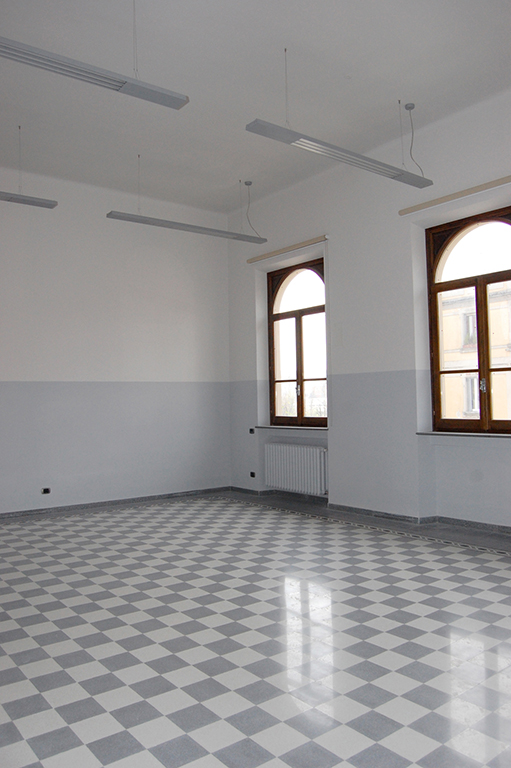