Next to the southern side of Saint Mary’s Church close to San Satiro, a very important place of Milan from an historic and architectural point of view, is located a small building dating back to the end the nineteenth century which belongs to the church which was initially destined to be the residence of the parish priest and the curia. Afterwards the building was destined to house flats and commercial spaces. This shop, object of the intervention, develops on two levels as originally on the upper floor there was a mini flat, that today thanks to an internal ladder has become integral part of the shop. The retrieval state was so decaying that required a total and demanding restoration regarding both the wall structures and the technical systems.

During the works some of the architectural elements belonging to the original body of the building have been brought to light. They have been restored and made visible inside the commercial space and as symbols of the past they testify the great result of the historic reconstruction of the space. The restoration project had as main aim not to separate the shop from the historic context it belongs to mixing rationally up the ancient and the new. 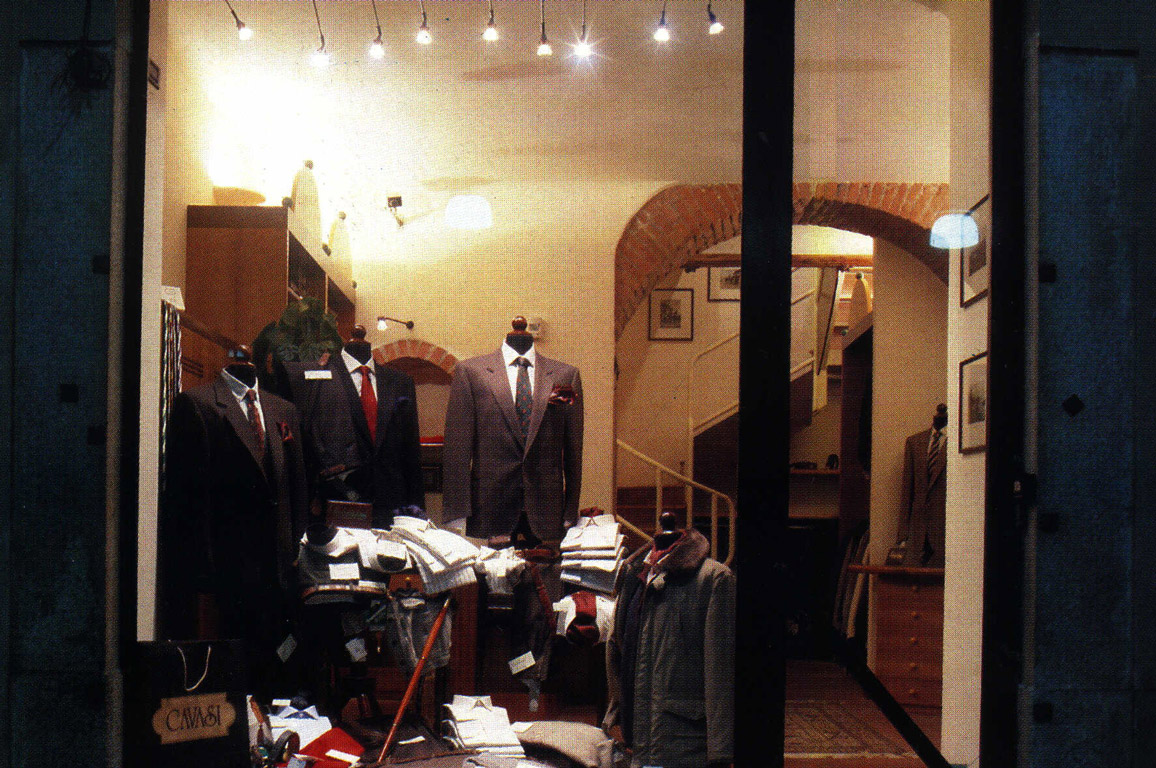 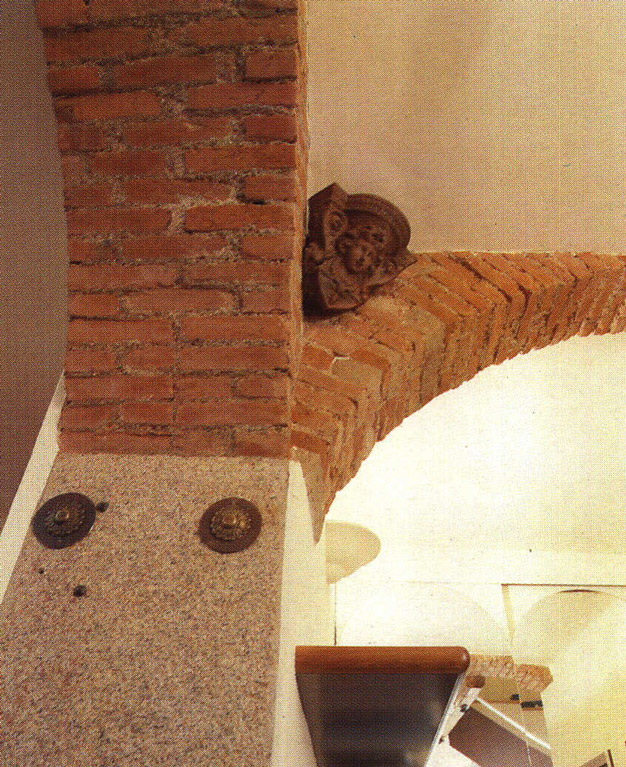 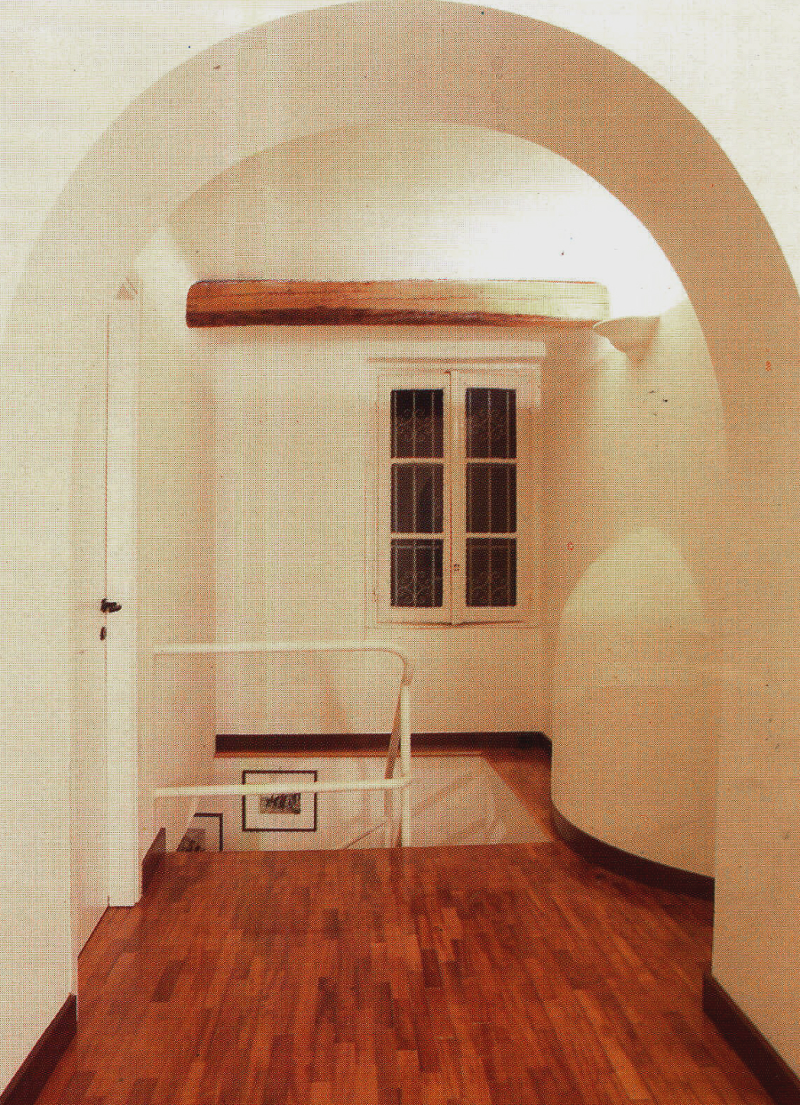 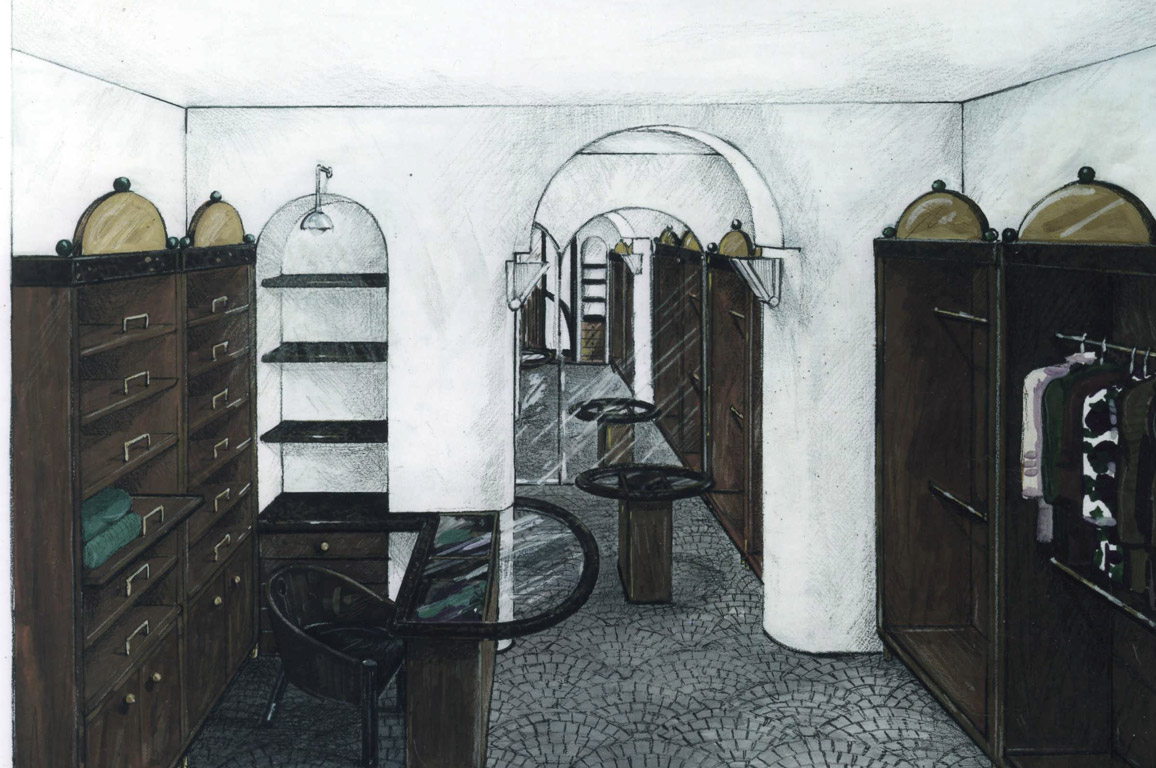 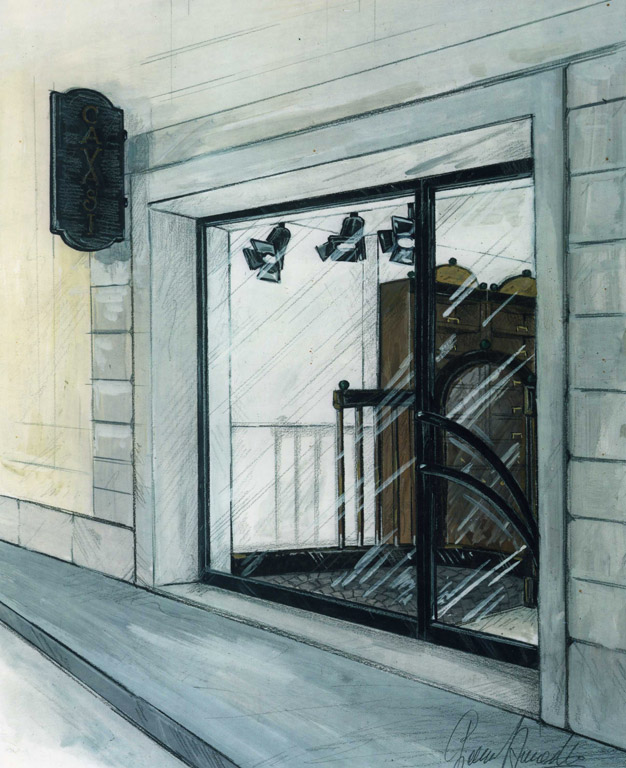