Not very far from the historic centre is located the jewellery Auritempore, a small space of 30 sq.mt. This space has been completely restored because the retrieval state showed an advanced deterioration. The designing requirements have considered both rational and functional solutions with a strong view impact.  All the masonries have been restored because the plasters were damaged, the technical systems have been entirely rebuilt and modified according to the laws in force, the pavement has been renovated according to the new usage criteria. As a result it has been obtained an innovative space compared to the usual standards. Although the various architectural and furnishing elements seem to be contrasting, they are well measured and mixed so that they show up the merchandise arranged in the space. 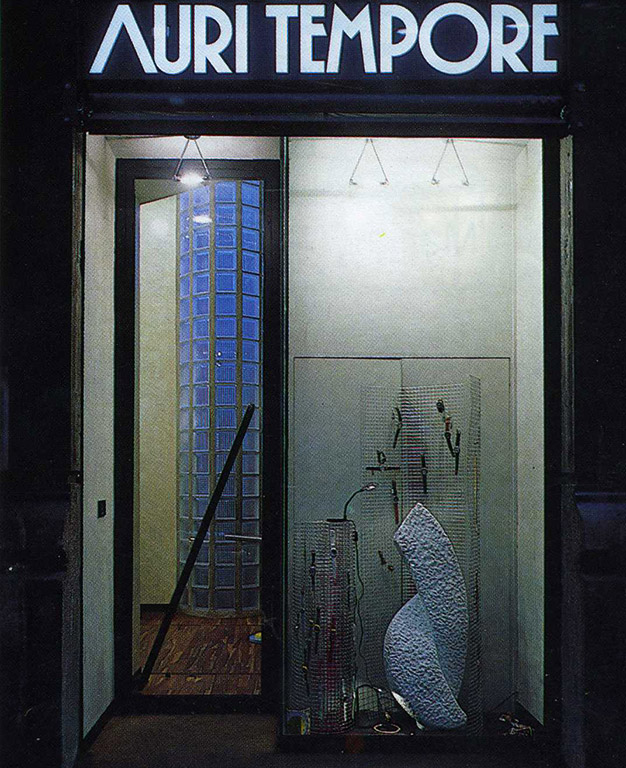 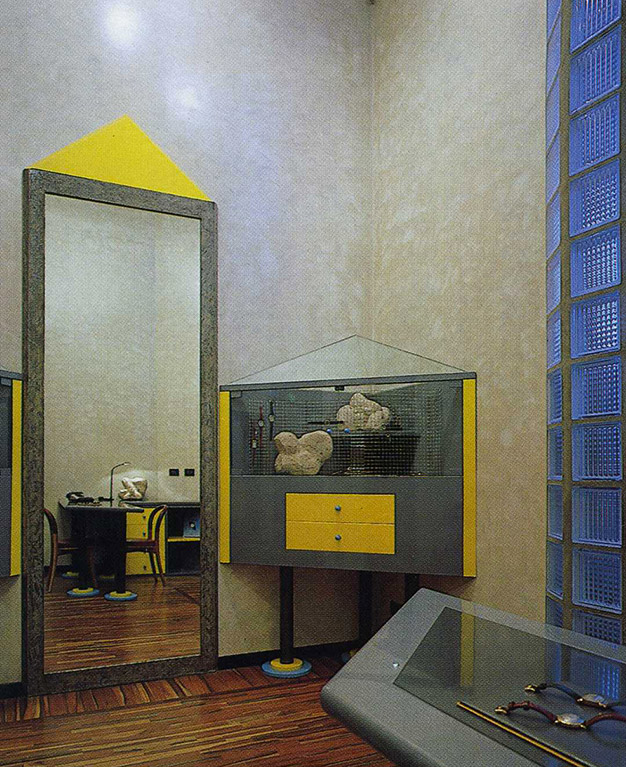 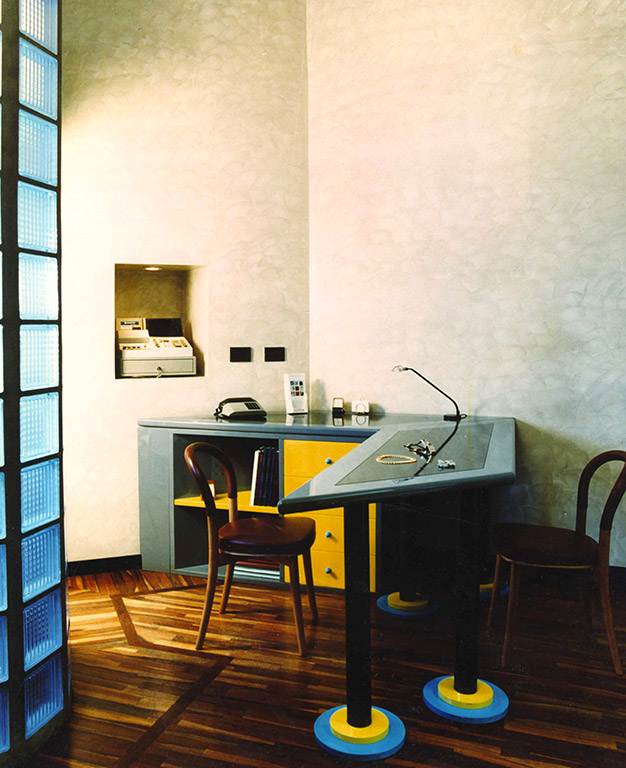 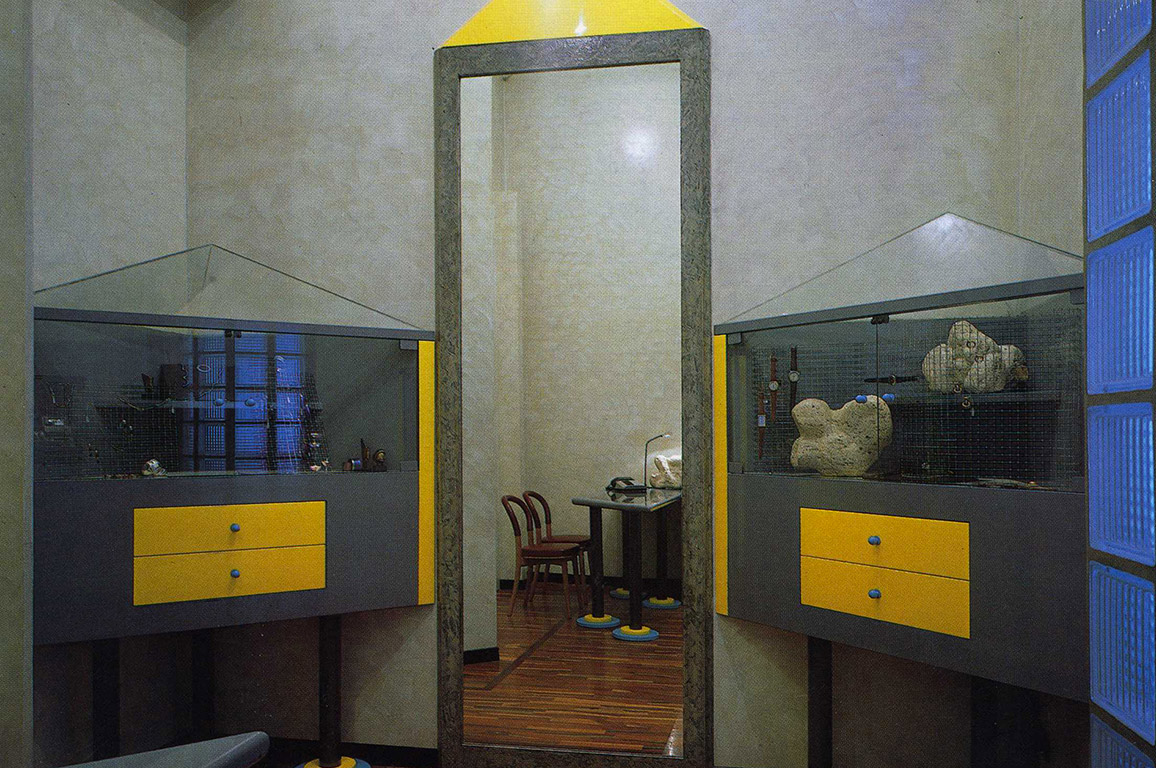 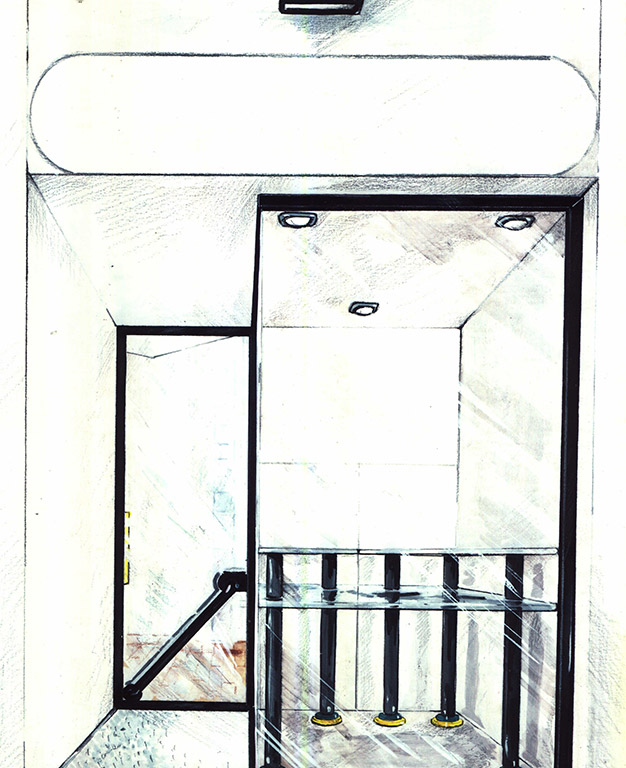 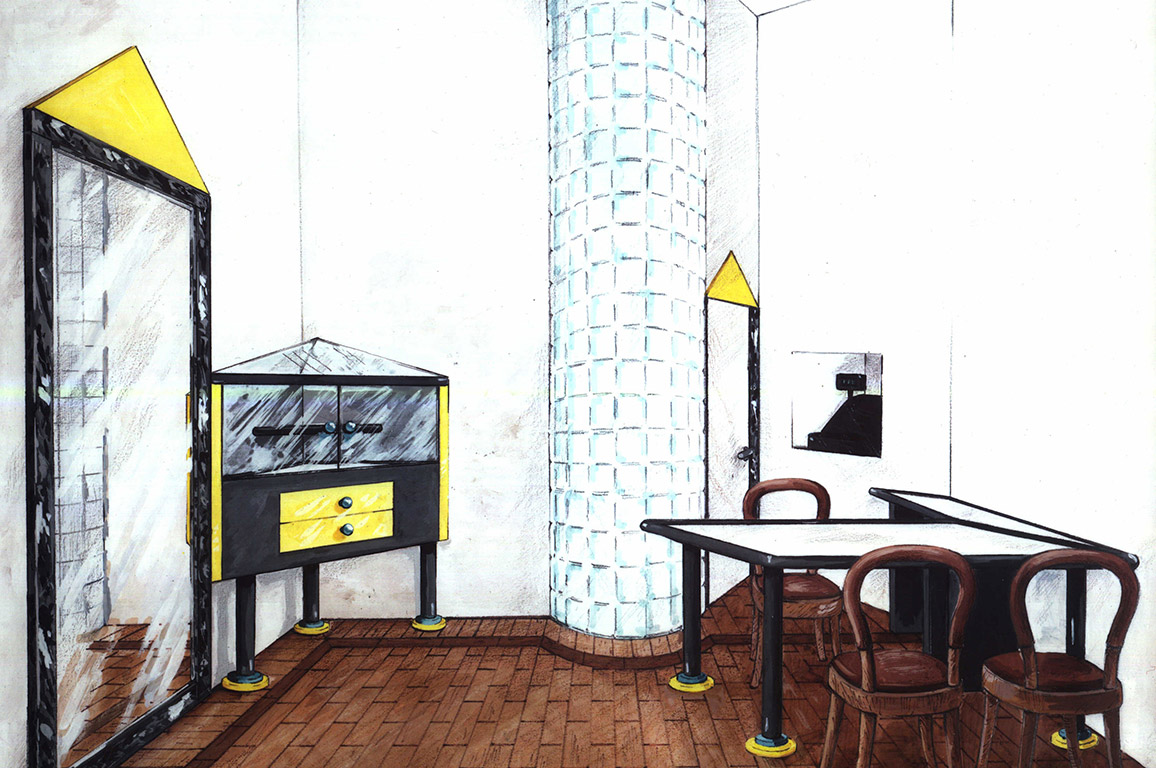